Image from Back to the Future Part II   In the summer of 1985, a film was released that was described as a "rousing time-travel adventure" by Rotten Tomatoes. In the beginning, the director, Robert Zemeckis, of Back to the Future had a moment where he thought the movie would be a flop because Michael… END_OF_DOCUMENT_TOKEN_TO_BE_REPLACED 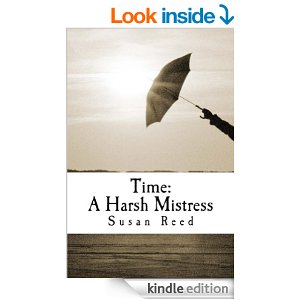